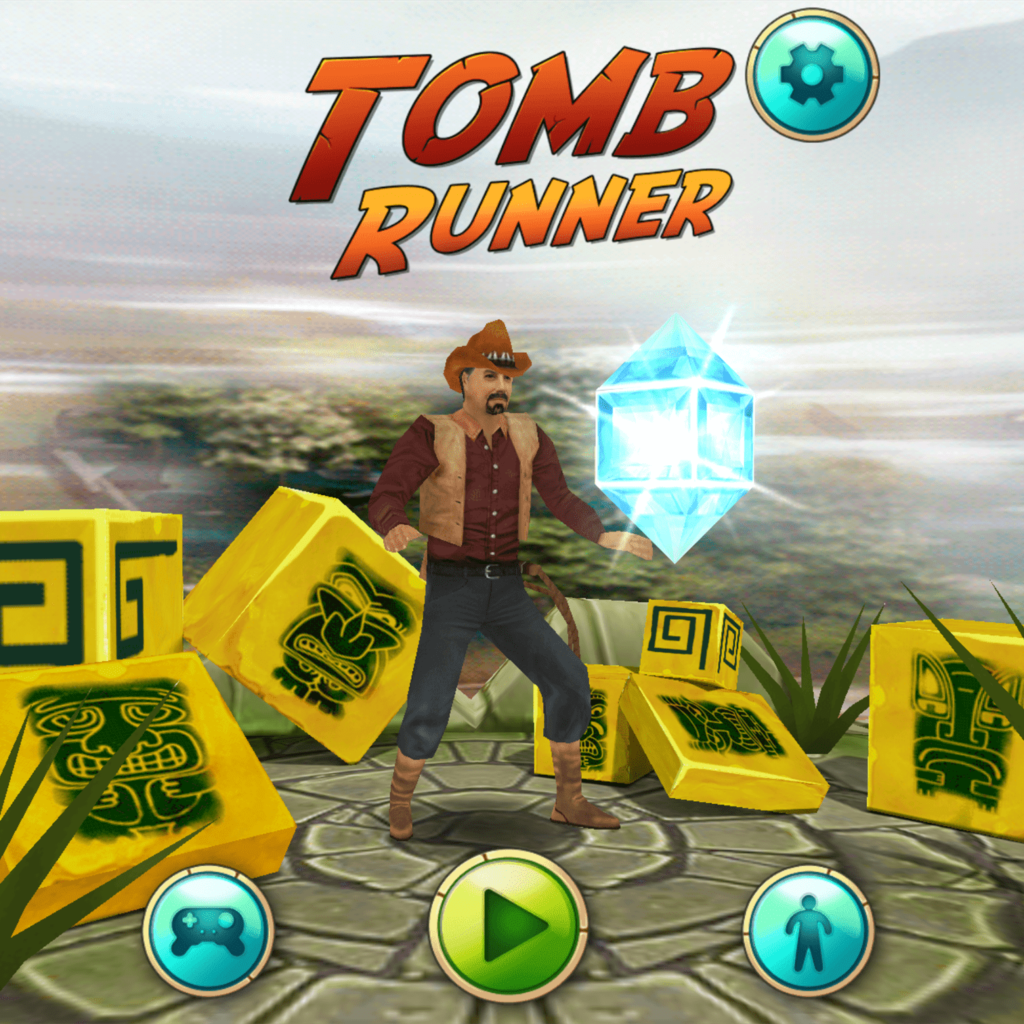 In Tomb Runner, you have to run as far as possible and collect as many points as you can along the way. Unlock new heroes to run with the coins you earn. This endless runner is based on Temple Run, and is highly engaging and addictive!

You won’t be able to stop trying to beat your high score whenever you get the chance! The adventurer in this game is trying his hardest to find the treasure he wants and to escape from the tomb. It’s your job to help him achieve this. With flaming statues, spiked barrels, impossibly tight gaps to slide through, the sharpest corners since Picasso did a self-portrait and death-defying leaps of faith this game has all of the excitement paired fast-paced action that you could ever need.

The further you go the more treacherous your path becomes, with the flames, holes and sharp turns coming thick and fast. It won’t be long until you’re getting further and further along the course and spending the coins you’ve earned to purchase new characters to run with.