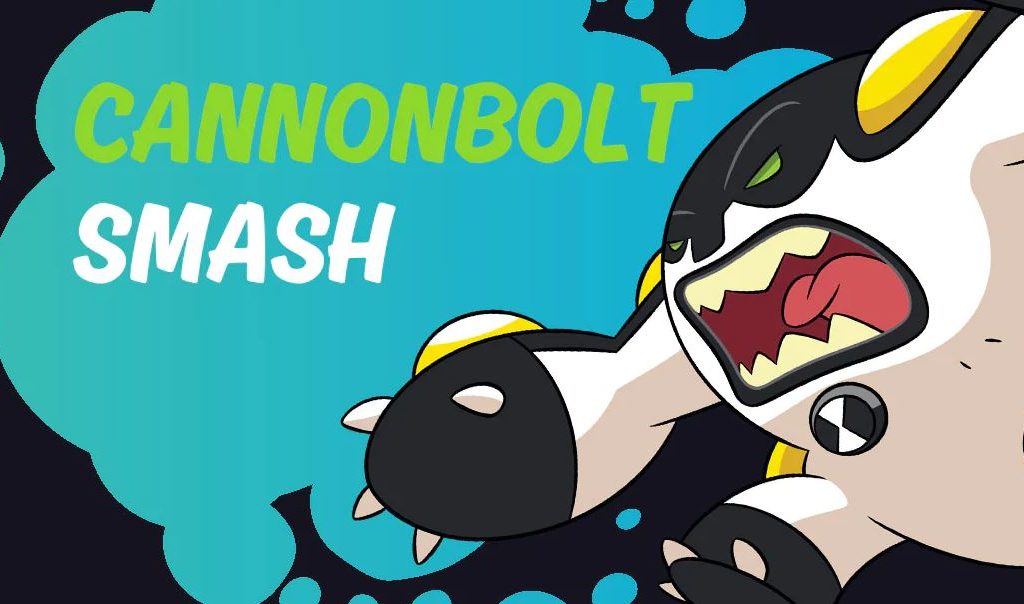 As the name suggests. this is a single-alien game which is none other than Cannonbolt. The game is based on an episode called ‘Clown College’ from the original Ben 10 Tv series. Relive the adventure by playing Ben 10 Cannonbolt Smash game online and take revenge on the clowns.

Ben 10 Cannonbolt Smash is a time-based game where Cannonbolt races on a track. There are three lanes on the track and Evil clowns continuously appear on the track. You must try to make Cannonbolt smash into the clowns to score.

You will get an initial time limit of 60 seconds but it does not mean your game will end in just 60 seconds. While running on the track, there will be some Clock signs too. Each clock you collect will add 10 more seconds to your time.

You will be given 1 point for each clown you smash. And the final score will be calculated when your time limit ends.

So all ben 10 fans out there, let’s get started with Ben 10 Cannonbolt Smash game now!

Make Cannonbolt spin like never before and smash the evil jokers that come in your way. Good Luck