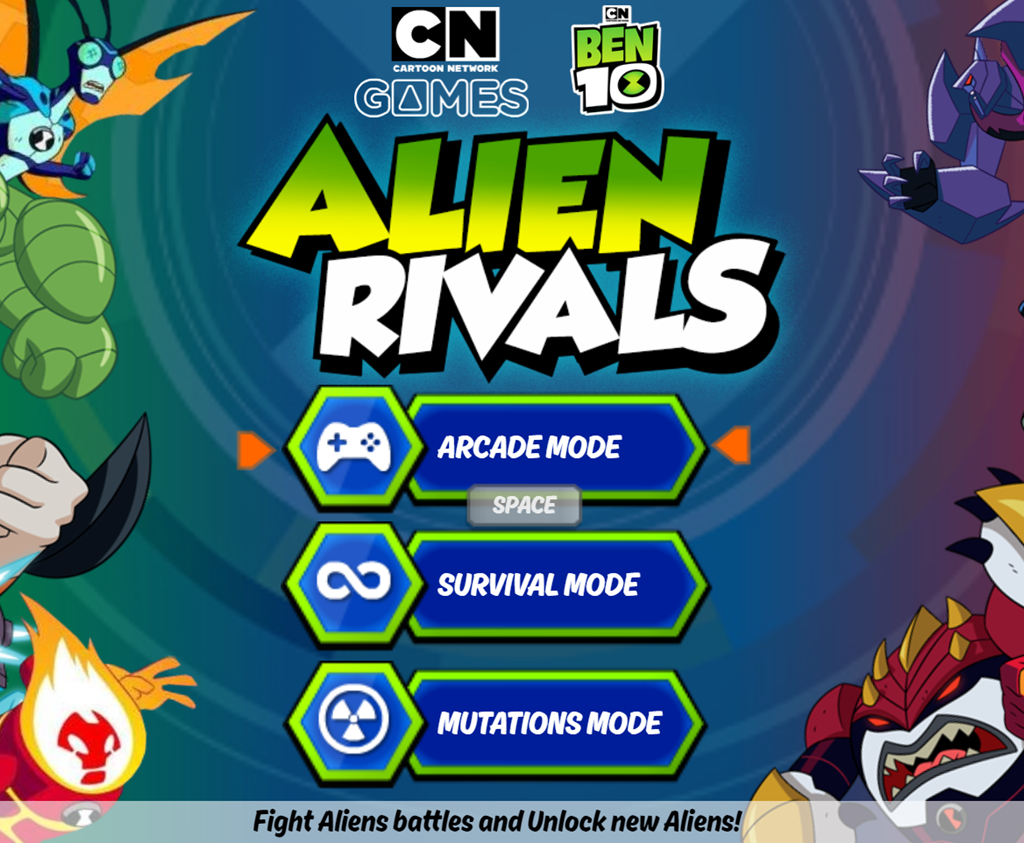 This is a 1 versus 1 Street Fighter styled fighting game that pits Ben, against the Antitrix’s aliens. Can you put Kevin Levin in his place for the umpteenth time?