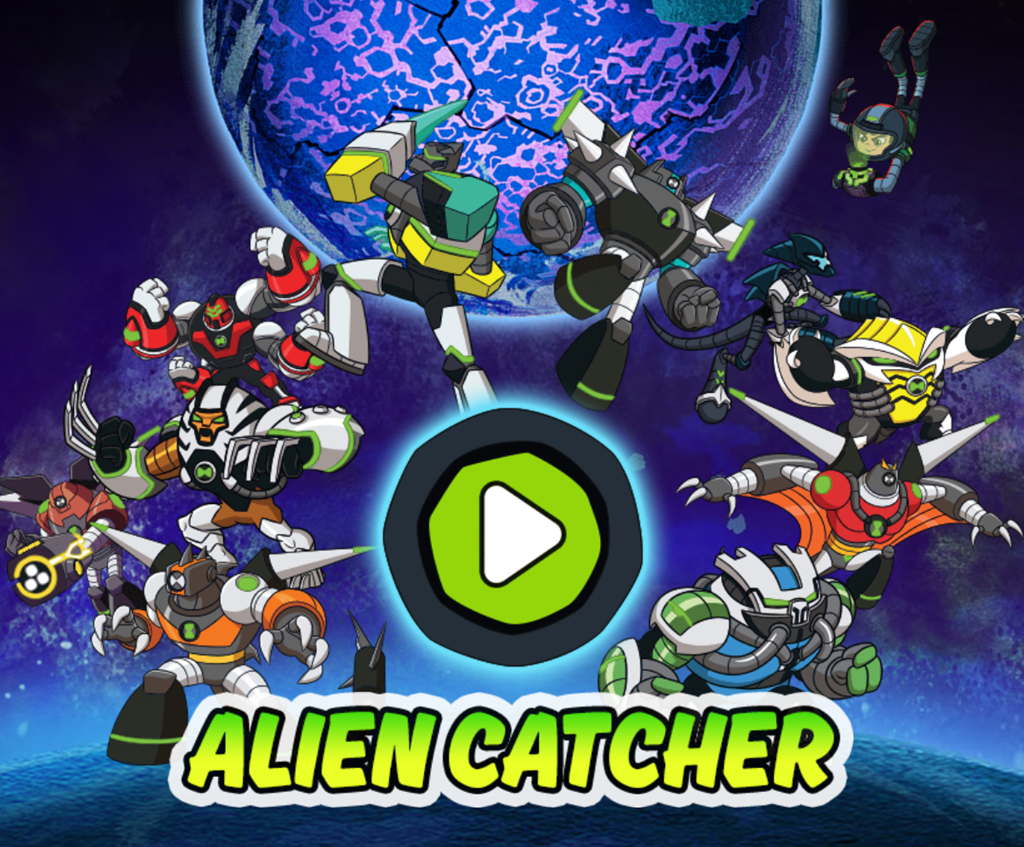 This is a hidden object finding game themed for the remake of the popular Cartoon Network series. Find as many spacesuit-wearing aliens as you can within 30 seconds. The game is best suited for younger fans of the series.